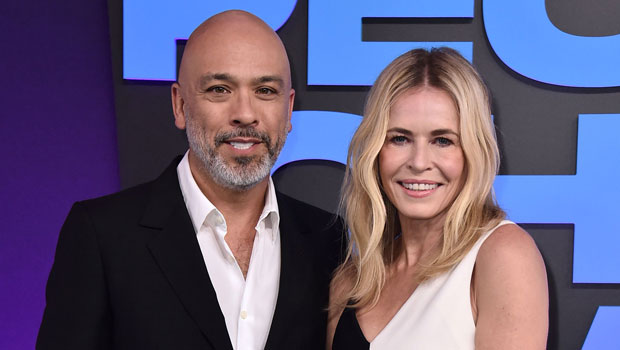 Why Chelsea Handler’s Friends Believe Jo Koy Will Propose To Her On Her Birthday.

Prior to falling in love with comedian Jo Koy, Chelsea Handler was adamantly opposed to marriage!

Chelsea has recently stated that she is open to the option of marrying, and a source close to the comedian revealed to HollywoodLife EXCLUSIVELY that the potential may become a reality on her upcoming birthday, February 25. According to the insider, «Jo has hinted that he has something very special planned for her birthday.» «Whether it’s a ring or not, he’s keeping quiet about it all!»

Chelsea sold her Bel Air property in October 2021 and relocated to a more modest home in Brentwood, California. It wasn’t long until Jo moved in with her, according to the source! And now that the two are living together, the acquaintance reveals that marriage appears to be the next stage in their relationship.

«None of their acquaintances would be surprised in the least if they were engaged and married shortly,» the person stated. «He’s said it’ll be a birthday she’ll never forget, which is getting their friends excited about what might be in store for them both.» Chelsea Handler and boyfriend Jo Koy walked the carpet together as a couple at the 2021 People’s Choice Awards, which took place in Santa Monica, California, on December 7, 2021.

«Chelsea’s friends are ecstatic for her because they see how content she is with Jo.» They like how different he is from the other guys she’s dated and that he can keep up with Chelsea,» a source told HollywoodLife.

«Everyone knows Chelsea is a strong woman who is also completely insane. They adore the fact that Jo can not only keep up with Chelsea but also that he is constantly amusing her. He exudes such a wonderful, upbeat vibe, that she transforms into a whole different person when he’s there.

When she’s around him, she’s like a thrilled schoolgirl. They have a lot of fun together, and Chelsea’s closest friends are completely supportive of their relationship.» Chelsea shared her ideas on marriage with People magazine in 2016. «I’ve always been perplexed as to why individuals want to marry. To me, marriage always meant a big wedding, a big reception, and a big commitment all rolled into one.

Chelsea told the magazine, «But I realize now that you can be committed to someone without that commercialization and all that garbage.» She was, however, single at the time and stated that she had «no viable options.»

Chelsea and Jo made their relationship Instagram official two years later, in 2019. «Chelsea has developed such a trust and love for Jo because he has been in her life for decades,» stated the second person. «It’s incredible to see them both meet each other in this way, since they’re obviously soulmates.» 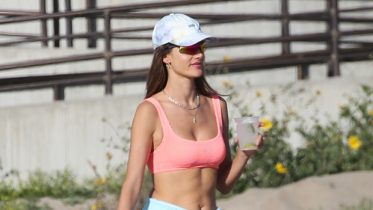