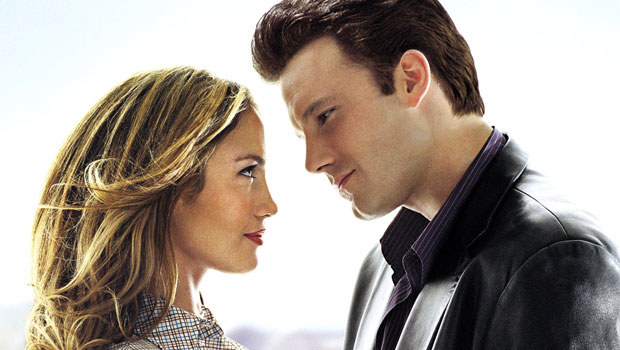 Ben Affleck Says He Has No Regrets About Working With Jennifer Lopez on «Gigli»: Watching it explode was a ‘gift.’

‘Gigli’ was a critical and financial disaster, but it’s also the picture that gave birth to Bennifer — and allowed Ben Affleck to discover his passion for filmmaking.

Even Oscar winner Ben Affleck has a poor film or two, but none are as memorable as his box office disaster Gigli, which he co-wrote with Jennifer Lopez. Due to Bennifer fever at the time, the 2003 film received a lot of buzzes, but it ultimately tanked at the box office, with only $7.2 million worldwide despite costing $75 million to make. Despite the negative reviews, Ben considers the endeavour a «gift» because it introduced him to J.Lo.

«If the reaction to Gigli hadn’t happened, I probably wouldn’t have eventually decided, ‘I don’t really have any other avenue but to direct movies,’ which has turned out to be the true love of my professional life,» Ben said in an Entertainment Weekly interview with BFF Matt Damon, which was published on Jan. 11. «It’s a gift in those ways.» And I did get to meet Jennifer, with whom I’ve had a very special relationship throughout my life,» he added.

Jennifer was married to Cris Judd when they started filming Gigli, but their relationship ended soon after. Ben and Jennifer Lopez’s on-set friendship swiftly turned into an off-screen romance, causing a media frenzy (and giving rise to the nickname «Bennifer»).

In November 2002, the pair, who were then in their early 30s, were engaged when Ben proposed at his mother’s Boston house with a $2 million Harry Winston pink diamond. The pair regretfully split in January 2004 after postponing their Labor Day 2003 wedding, only to rekindle their romance in April 2021.

During the conversation, Ben pondered on the media attention that his relationship with Jen received in the past and how it affected Gigli. «It was kind of a perfect storm,» he recalls, «the hilarious name, the Jennifer Lopez romance, and the overexposure of it.» «I remember chatting to [director Martin Brest] on Friday it came out and saying, ‘It’s just magnificent, it’s a tsunami, it couldn’t be worse.’

«This is the worst it can go,» Ben added. He went on to say that the box office flop «engendered a lot of bad thoughts in people towards» him, which was «depressing» and «really made me rethink things and feel disappointed and have a lot of self-doubts.»