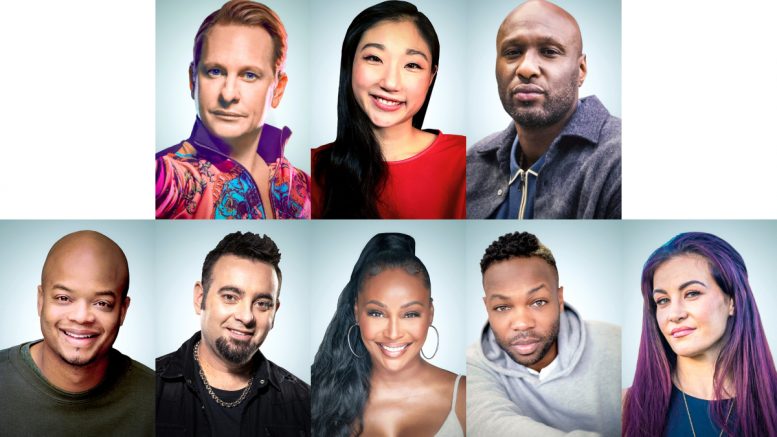 Season 3 of ‘Celebrity Big Brother’ has been announced, with Lamar Odom, Shanna Moakler, and others.

The newest batch of ‘Celebrity Big Brother housemates will be arriving shortly, and CBS has officially revealed the entire list of celebs that will be joining the Season 3 cast.

Celebrity Big Brother’s new season is just days away, and the cast has been unveiled ahead of the debut on February 2nd.

Cynthia Bailey of the ‘Real Housewives of Atlanta,’ musician and influencer Todrick Hall, and SNL alumni Chris Kattan are all set to participate this season. Todd Bridges of Diff’rent Strokes and Miesha «Cupcake» Tate of the UFC round out the cast. On Wednesday, January 26th, Big Brother sent a video to their Twitter account showing the entire cast.

The cast announcement put an end to the speculation sparked by host Julie Chen Moonves’ tweets. She previewed surprises for many of the cast members earlier on Wednesday evening, teasing a «renowned housewife,» a «former American basketball player who has been notoriously associated to a family of reality TV stars,» and «the daughter of a famous rock singer» as potential housemates. Looking for something New? have just the thing for you 💁🏻‍♀️ a New Season of #BBCeleb Premieres February 2 at 8/7! New Year. New Houseguests. New Game. 🤗 Are you ready? 👀 pic.twitter.com/gDWcTaqowh

Fans of Keeping Up With The Kardashians will surely be watching Lamar and Shanna, who will undoubtedly mention their connections to the renowned reality family. While Lamar has proclaimed his love and support for Khloe in recent weeks, particularly in light of her current turmoil with ex-boyfriend Tristan Thompson, Shanna has had no problem slamming them.

The former Meet The Barkers actress slammed ex Travis Barker’s November engagement to Kourtney Kardashian, saying she «hadn’t heard anything about it» but that «they’re very deserving of one another» and that she hopes their upcoming Hulu reality show has «excellent ratings.»

Be the first to comment on "Season 3 of ‘Celebrity Big Brother’ has been announced, with Lamar Odom…"