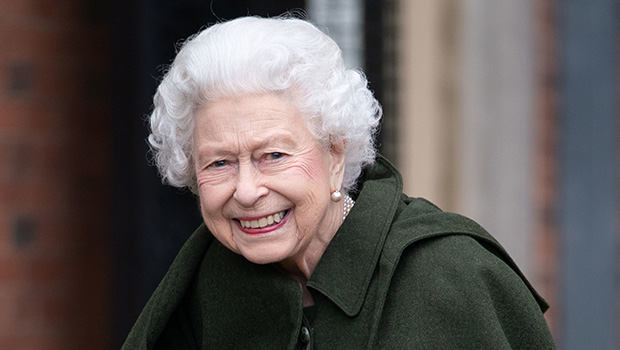 Queen Elizabeth, 95, said she prefers Camilla, Charles’ wife, to be addressed as ‘Queen’ rather than ‘Princess.’

Camilla Parker-Bowles will be welcomed into the royal family more formally by Queen Elizabeth. In a fresh declaration, the queen stated that she would prefer Charles’ wife to be addressed as ‘Queen,’ rather than ‘Princess,’ following her death.

Kensington Palace has some exciting news! As she approaches her historic Platinum Jubilee, or the 70th anniversary of her coronation, Queen Elizabeth, 95, sent out a statement reflecting on her reign.

The Queen pondered on the death of her father, King George, and expressed gratitude to her family for their «warm support,» saying she was «fortunate» to have Prince Phillip as a companion.

But, perhaps most notably, the queen expressed her «formal request» that Camilla Parker-Bowles, 73, Prince Charles’ second and present wife, be acknowledged as Queen Consort when the «time comes» for Charles to ascend the throne.

«I know you will offer [Charles] and his wife Camilla the same support that you have given me; and it is my earnest intention that, when that time comes, Camilla will be known as Queen Consort as she continues her devoted service,» Queen Elizabeth wrote in a statement released on Feb. 5.

Traditionally, a ruling king’s spouse is referred to as Queen Consort, but there has been speculation that Camilla might be referred to as «Princess Consort» due to ongoing difficulties following Princess Diana’s sad death in 1997. A representative for Charles and Camilla said the couple was «moved and honored» by the news, according to the BBC.

Queen Camilla: In her Accession Day address, the Queen has revealed her backing for Camilla to be called ‘Queen Consort’ when Charles takes the throne. It had previously been determined in 2005 when they married that Camilla would be ‘Princess Consort’. pic.twitter.com/PjhDU06ZDF

As she prepares for her coronation on February 6, Queen Elizabeth has been partying with friends and family. At her Sandringham Gala, the Queen was spotted joking over an upside-down cake and entertaining loved ones in her first appearance of the year.

The Queen is said to have had a long conversation with Angela Wood, the cook who created the original Coronation Chicken recipe delivered to Elizabeth in 1953.

After a scandal in January involving her son Prince Andrew’s involvement in an ongoing lawsuit against Jeffrey Epstein, the Queen has been able to enjoy some more casual public appearances. In reaction to the lawsuit, Queen Elizabeth stripped Andrew of all royalties, and the two have been living under the radar ever since.