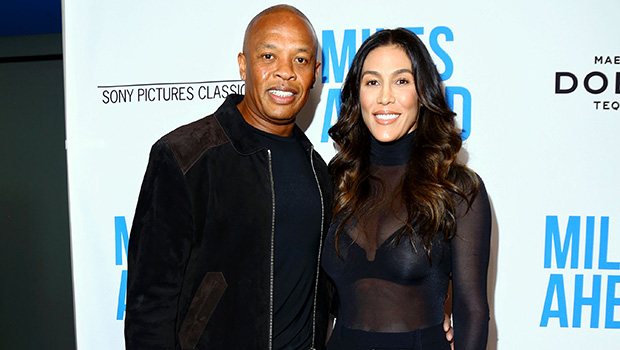 Dr. Dre’s Wife: Everything You Need to Know About Nicole Young, Dr. Dre’s Ex, and His Past Relationships.

After 25 years of marriage, Dr. Dre and Nicole Young divorced in 2020, making headlines. Learn more about the rapper’s now-ex-wife and prior relationships here.

Dr. Dre, 56, and his wife Nicole Young formalized their divorce in 2021, making him a divorced man. Breyon Prescott used Instagram in December to mark the beginning of a new chapter in his life, posting a snapshot of himself posing in front of letter balloons spelling out «DIVORCED AF.»

In the caption, the prominent figure congratulated the newly single Dre, implying that they both agree it’s a good next step as he leaves his 25-year marriage to Nicole behind.

So, who is Nicole, and what is the story behind her relationship with Dre? Find out more about that, as well as some of Dre’s past relationships, in the sections below.

What brought Dr. Dre and Nicole together?

Nicole was supposedly initially introduced to Dre in the 1990s when she was married to NBA player Sedale Threatt. She married Sedale in 1992, but they divorced four years later, and she quickly began a romance with Dre.

Dre and Nicole married after only four months of dating and began their life together. They began their own family in 1997 with the birth of their son Truice and daughter Truly in 2001.

Dre already had four older children from previous relationships when he and Nicole decided to start a family together.

Nicole used to work as a lawyer.

The wealthy woman supposedly had a lucrative profession as an attorney when she and Dre met, but little is known about when she practiced.

The former husband and wife went through a tumultuous divorce.

Nicole was believed to be requesting $2 million per month in spousal support shortly after it was disclosed that Dre and Nicole were divorcing in June 2020. She had also accused him of domestic violence and listed irreconcilable differences as the cause for their divorce on the papers.

Despite the fact that she appeared to be attempting to obtain the exact amount of money, a judge ruled against her in October 2020. The judge decided that Dre should not pay $1.5 million in security fees to his soon-to-be ex, but he did order him to pay her $293,306 every month instead.

Nicole reportedly complained about Dre’s expenditures and claimed he made the prenuptial procedures financially tough for her, according to court filings. In December 2021, it was announced that Dre had agreed to pay Nicole $100 million in a settlement, with $50 million paid immediately and $50 million paid a year later.

Who else has Dr. Dre had a romantic relationship with?

Dre had relationships with a number of women before meeting and marrying Nicole, including those with whom he had children.

He dated Cassandra Joy Greene from 1981 to 1983, with whom he had his first son, Curtis, in 1981. Cassandra is said to have nurtured Curtis until Dre reappeared in his life many years later. 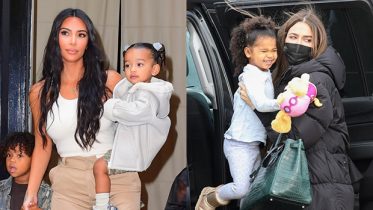 Kim Kardashian visits Target with Chicago, 4, and has a sweet reunion with True Thompson, 3. During a leisurely shopping trip to Target, the Kardashian…