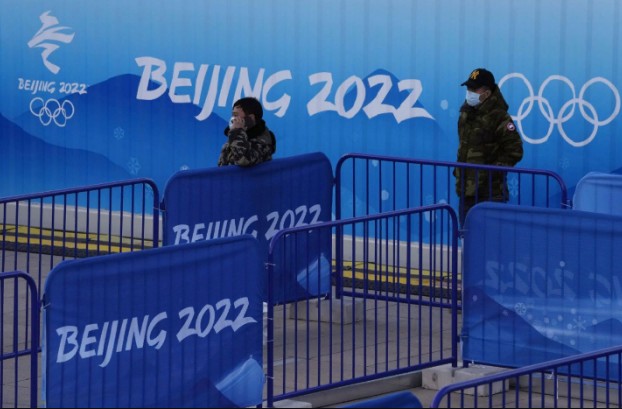 North Korea informs China that it will be unable to participate in the Beijing Olympics, blaming the United States and COVID-19.

According to state media, North Korea informed China on Friday that it will not participate in the Beijing Olympics due to COVID-19 issues and what it described as the US attempts to sabotage the Winter Games’ success in February.

The International Olympic Committee suspended North Korean athletes until 2022 when they failed to send a delegation to Tokyo last summer due to the outbreak, so it’s unclear if it was a factor in the decision.

The letter, according to the state news agency KCNA, chastised the United States for refusing to send a diplomatic representation despite the fact that American athletes will be free to compete.

«We will not be able to participate in the Olympics due to hostile forces’ actions and the worldwide epidemic,» North Korea informed China, «but we will completely back the Chinese comrades in all their efforts to stage a brilliant and wonderful Olympic festival.»

«The United States and its vassal forces are becoming increasingly blatant in their measures against China in order to hinder the successful opening of the Olympics,» the North Korean letter stated. According to the report, those countries are seeking to «disgrace China’s worldwide image.»

North Korea’s secretive position is deepening with harsh COVID-19 measures, according to the letter, which does not say if any dignitaries will attend the games. 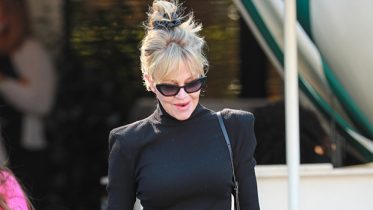