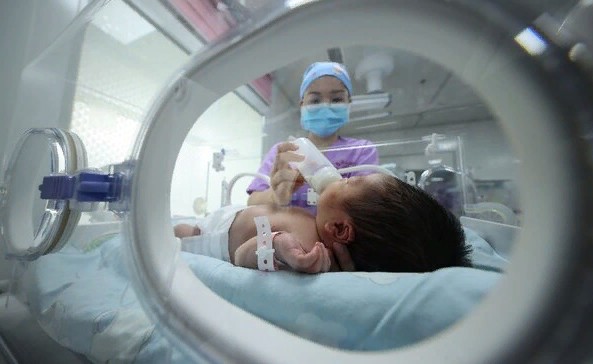 In 2021, China’s birthrate fell for the fifth consecutive year, pushing the world’s most populous country closer to the potentially seismic moment when its population starts to decrease.

The sharp drop has accelerated an impending demographic crisis, which economists and demographers fear would change the country’s economic vibrancy and even political stability. Despite the government loosening its infamous «one-child» policy in 2016 and the laws limiting families to two children last year, births continued to decline.

The National Bureau of Statistics revealed on Monday that the number of births fell to 10.6 million in 2021, down from 12 million the year before. Since the Communist Party established the People’s Republic of China in 1949, this was the lowest number. It is even lower than in 1961, when Mao Zedong’s economic strategy, the Great Leap Forward, resulted in massive hunger and death.

«China is confronting a demographic crisis that is beyond the Chinese authorities and international community’s imaginations,» said Yi Fuxian, a professor at the University of Wisconsin-Madison who has long contended that China’s Communist Party officials underreport population estimates.

Because of the declining birthrate and rising life expectancy that have followed China’s economic change over the last four decades, the number of individuals of working age will soon fall behind the growing number of those too elderly to work. This might lead to workforce shortages, stifling economic growth and reducing tax revenue.

According to data released on Monday, China’s population increased marginally last year, to 1.412 billion people. For the first time since the Great Leap Forward era 60 years ago, the number of individuals who died — 10.1 million — exceeded the number of people who were born.

The population will soon begin to drop at that rate, as a result of the «one-child» policy and social and economic conditions that have increasingly prompted women to postpone or avoid childbirth. In recent years, the government has attempted but failed, to encourage families to have more children.

«If the difference between the number of births and the number of deaths is only a few hundred thousand in a country with a large population like China, it basically belongs in the range of zero growth,» He Yafu, an independent demographer in the southern city of Zhanjiang, said in a telephone interview.

He warned that the trend «cannot be reversed.»

Be the first to comment on "China’s birth rate has reached an all-time low, barely outpacing the…" 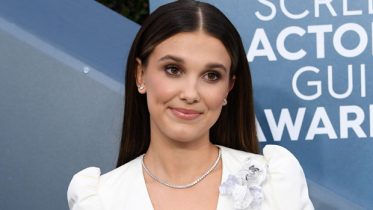 Millie Bobby Brown and her boyfriend For her 18th birthday, Jake Bongiovi dressed up as Barbie and Ken. To kick off her big day, the…