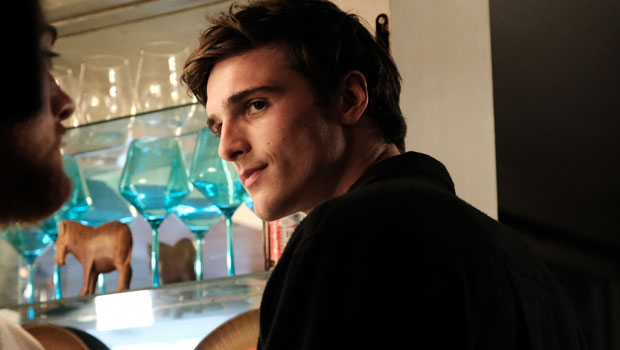 Everyone is affected by the New Year’s Eve party. While Nate and Cassie’s relationship continues to deepen in secret, Jules notices something is going on between Rue and Elliot.

After Fezco’s savage attack, Nate is transported to the hospital. Maddy is in the driver’s seat, and Cassie is in the rear seat, holding his hand. This Cassie scenario isn’t just a blip on the radar. He seemed to be head over heels in love with her.

Nate believes he’ll be able to «truly surrender himself» to Cassie, but everything with Maddy has always been a game. Cassie, he believes, has the ability to bring out the best in him. He fantasizes about spending his life with Cassie, but he knows it’ll never happen because Maddy has the disk.

Between Jules and Elliot, Rue is caught in the middle

Rue gets everything she desires on the first day of school after the new year. She’s reunited with Jules, but will it suffice? She notices Elliot at school while kissing Jules. She doesn’t want Elliot to bring up the subject of drugs with Jules. Elliot greets Rue and introduces himself to Jules. Rue had been hanging out with Elliot and using drugs, it turns out. Jules walks away with tears in her eyes, fully aware that something has transpired here.

Cassie has been suffering from low-grade depression since the New Year. She’s scarcely able to get out of bed. Lexi mentions that Cassie still has Nate’s blood on her legs at one point. If Nate and Maddy were still together, Cassie would never have hooked up with him.

Maddy, on the other hand, isn’t sleeping. She wants to be with Nate, no matter how much she denies it. Nate ended up emailing Maddy to express his gratitude for her help. He also promises to adore her «forever and ever.» Cassie is devastated when Maddy tells her that Nate sent her the most «beautiful text message.»

Cassie and Nate’s relationship is over

Nate gets freed from the hospital and informs his father that he has no idea who assaulted him. Cal is well aware that Nate is aware, and he will not let it go. Finally, Nate phones Cassie and tells her that no one can know what occurred. Cassie is horrified when he says that if Maddy finds out, she will actually kill her. Cassie messages Nate that she feels having sex was a mistake, and he calls her right away and tells her to «never» write that down again.

Cal is in search of answers and travels to Cassie’s home to obtain them. Cassie finally gives in when he interrogates her. She informs Cal that Fezco was the one who assaulted Nate. Lexi is enraged that Cassie revealed it was Fez to Cal. Since the party, Lexi has had mixed feelings about Fez. He’d been so sweet to her before becoming violent with Nate. Lexi goes to see Fezco without realizing Cal is following her.

Rue, Jules believes, has a crush on Elliot. Rue continues to spend more time with Elliot, despite the fact that she knows she shouldn’t. She’s doing more drugs with him while keeping Jules in the dark. He questions whether their friendship is a good idea. Elliot says, «I just feel like we might not bring out the best in one other.» «I feel like I’m OK with that,» Rue responds.

Everyone around Kat and Ethan appears to be happy, but their relationship isn’t what she had hoped for. She wants more intensity from Ethan than she is getting now. Ethan adores Kat, but she is not enamoured with him. She’s depressed since she doesn’t share his feelings. Kat and Ethan decide to invite Jules and Maddy to bowl with them. That wasn’t Ethan’s intention.

Rue watches Cassie sprinting to Nate’s car for another hookup on her way to a meeting. While they’re together, Maddy calls. Nate does not respond. Maddy attempts to FaceTime both of them, but they both ignore her. Cassie is taken to a quiet spot by Nate, who informs her that they will not be able to be together. He tells her, «I wish things could be different.

» Nate claims that their hookup was a blunder and that they should never do it again. Cassie jumps out of the car, dejected, and flees. Nate goes on the hunt for her, and the two reconnect. He wonders if she will ever be able to look Maddy in the eyes again.

Lexi walks to the gas station to see Fez. Lexi notices Faye and immediately assumes they’re dating. After following Lexi, Cal appears. A knife can be used to cut the tension. Lexi has a terrified expression on her face. Fez is warning Ashtray to be prepared for anything. Cal begins to interrogate. The ashtray is poised to strike. This time, Cal doesn’t make a move. From now on, Fez will not take any chances. He activates his security system and keeps his firearms close by.

Nate informs Cal that he is aware of the tape

Ali notices that Rue is still on her «suicide quest» when she shows up to a meeting high. Ali drives Rue to his house and introduces himself to his mother. Cal confronts Nate about the Fezco beating as he returns home from his latest date with Cassie. Nate takes the initiative and summons Jules. He reveals that Jules began informing others, and word has spread. Cal tries to apologize, but Nate is uninterested. He claims that Jules was unaware that their encounter was being recorded. Cal asks Nate whether he has the recording, and the episode comes to a close there. 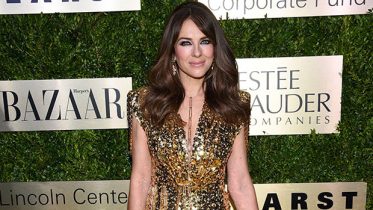