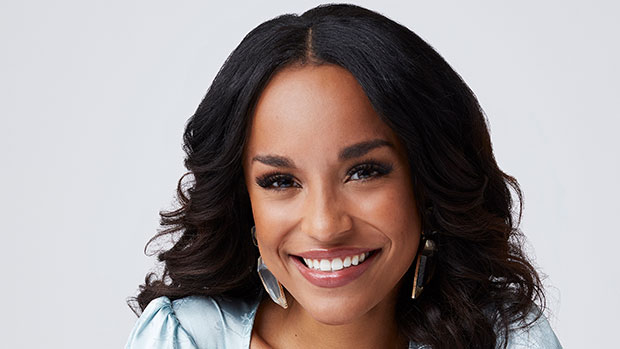 Serene Russell has stood out during Clayton Echard’s season of ‘The Bachelor.’ Clayton seemed to be fascinated by the stunning 26-year-old, despite the fact that she hasn’t had much screen time yet.

In season 26 of The Bachelor, Serene Russell is one of the remaining women hoping to win Clayton Echard’s heart. Serene has made a positive impression on Clayton thus far, shining out on group dates and remaining beyond the first three rose ceremonies. Learn more about Serene by reading the five facts below!

1. What does Serene do for a living?

Serene is an elementary school teacher in Oklahoma City who enjoys «making a difference in the lives of her children.» Serene enjoys spending time with her pals outside of work and is always «planning her next big adventure,» according to her ABC description.

2. What College Did Serene Attend?

Serene earned her bachelor’s degree from the University of Central Oklahoma. During her time in school, she was a member of the Sigma Kappa sorority. Serene frequently shared sorority images on her Instagram page during her undergraduate years.

Serene works as a professional model in addition to being a teacher. Several professional modeling photographs are blended in with her more genuine everyday photos on her Instagram profile. Throughout her modeling career, she has done bikini shoots as well as more high-fashion shoots.

Serene has a cat named Leonardo DiCATprio as a pet. Every now and then, the black cat appears on her Instagram feed.

5. What Does Serene Look For In A Relationship?

Serene’s Bachelor bio states that she «wants to meet a partner who is truly worthy of her devotion and willing to return that same level of dedication.» «Her ideal boyfriend is straightforward, knows what he wants, and communicates well. He’s willing to try new things, to be vulnerable, and to have a large family.»