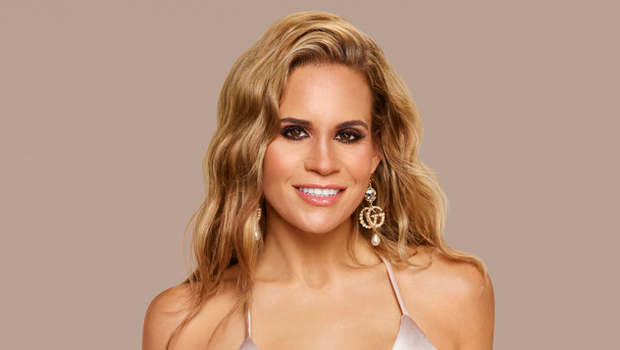 Jackie Goldschneider indicated on the newest episode of the ‘Pay Attention Puh-Lease!’ podcast that Season 12 of ‘RHONJ’ will be a ‘wild journey for viewers.

Fans of Bravo, fasten your seatbelts. The Real Housewives of New Jersey is about to get a brand new season, and according to Jackie Goldschneider, we’re in for a treat. Jackie teased a lot about Season 12 during her visit on the Pay Attention Puh-Lease!

podcast on January 28th, including an «epic, epic brawl,» the cast’s «crazy» trip to Nashville, and more. She also revealed which original cast member she would want to see a return to the show.

So, when Season 12 premieres on February 1st, what can you expect to see? To begin with, Teresa Giudice and Margaret Josephs will have a significant dispute, which will culminate in a «wild» brawl in Nashville. «Margaret goes to that the rest of the cast is afraid to go,» Jackie said of the battle.

Everyone was curious about [Teresa’s lover] Luis [Ruelas] — and rightly so, given the amount of information in the news. There was a lot of it on social media as well. There were a lot of rumors going around.

I don’t believe in rumors because I’ve been damaged by them, but there were many out there, and I believe Teresa didn’t want any questions raised. And I think that kind of hypocrisy irritated a lot of us, especially Margaret, who isn’t afraid of anything.»

A video of Luis surfaced online shortly before the actors began filming Season 12. It showed him in some sort of rehabilitation facility, and while the ladies were intrigued, Teresa did everything she could to keep any discussion about it to a minimum. «Margaret raised some questions that irritated Teresa, and I believe you can see that burst,» Jackie explained.

And the drama begins in Episode 1 and continues throughout the season, culminating when everyone heads to Nashville. «It was a wild ride,» Jackie said of the cast’s travel to Nashville this season, adding that the trip included «an amazing, epic brawl.» And the one she’s talking about is the one in the trailer where Teresa tosses her plates at Margaret and refers to her as «white trash.»

But Nashville was more than just a drama show. Jackie also claimed that the ladies had a lot of fun together and that she clicked right away with Traci Lynn Johnson, who joins the show this season as a «friend» of the housewives.

In terms of the future, Jackie expressed her desire to see an original cast member return for Season 13. «Listen, Teresa and I are in a lot better place. However, I believe that many individuals are afraid to say anything that will irritate her.

And, of all the previous cast members, Caroline [Manzo] stood out as someone who was not afraid of anything or anyone. So, I’m not sure how well it’d work out for me — I’m not sure how she thinks about me — but I’d like to see her again.» Jackie, I’m with you. Same.

Do you want to learn more? Listen to the entire podcast episode in the player above! The Real Housewives of New Jersey Season 12 begins on Bravo on February 1st. 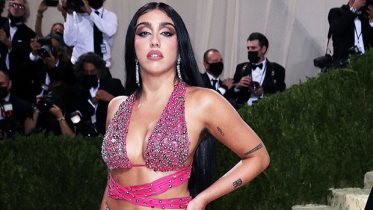