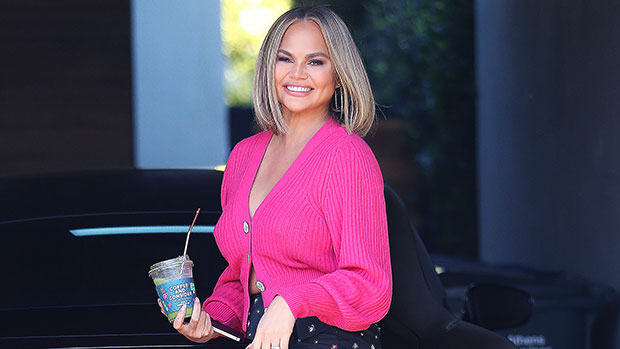 Chrissy Teigen wears only half of her makeup to show how she looks with and without it.

The cookbook author showed her admirers how she appears without bronzer, eyeliner, or mascara on! Take a look at it!

In either case, you’re flawless! Chrissy Teigen has shown off her beauty both with and without makeup, and the outcome is always the same: stunning! On Friday (January 28), the 36-year-old cookbook author shared a selfie (below) with one half of her face left natural and the other side adorned with bronzer, heavy eyeliner, smokey eye shadow, thick mascara, and a touch of contouring. «No-makeup makeup,» she captioned the self-imposed side-by-side.

«I adore the No makeup,» one fan said, while another added, «Still lovely both ways.» «I didn’t have my glasses on and thought at first someone gave you a black eye,» one laughed. «I’m SHOCK at how symmetrical your face is!!!!» Chrissy’s model friend Ashley Everett wrote on Instagram.

She revealed to her admirers in November that she had undergone an eyebrow transplant, which is a technique in which hair from the patient’s scalp is transplanted into the brows to generate fuller brows. The mother of two had undergone a cosmetic surgery treatment to reduce fat from her cheeks a few months prior.

Chrissy recently highlighted her happiness and health as a result of her inside metamorphosis. Chrissy announced on Wednesday (January 6) that she had been sober for six months. «To be honest, admitting it kind of stinks because, even though I don’t crave it anymore, the time hasn’t exactly flown by haha.» I probably won’t be excited until I reach a larger milestone, like at least 5 years, and I’m not sure if I’ll ever drink again?»

«To be honest, I have no idea what I’m doing,» Chrissy wrote, «but I do know a few things: I now have endless energy, lot less anxiety (no more benzos! ), and I am *happier* and more present than before.» It’s a lot of fun. After a year, I’m looking forward to having my entire body reset and then reevaluating my new goals and wishes for the future! Let’s get this party started.» 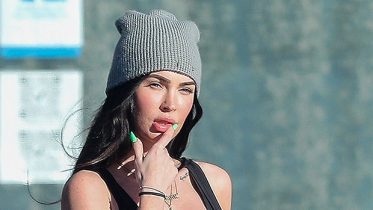