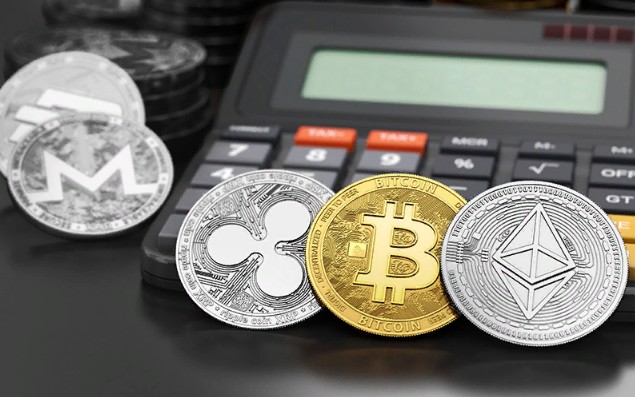 With the addition of the Bored Apes and Gutter Cats, Fan Controlled Football raises $40 million to extend its league.

Fan Controlled Football (FCF), an alternative sports league, has acquired $40 million in Series A funding from crypto and blockchain gaming startups to support its expansion goals, which include four new teams and a nonfungible token (NFT) initiative.

Sohrob Farudi, Patrick Dees, Ray Austin, and Grant Cohen formed the FCF in 2017, and it held its first season in a bubble atmosphere in Atlanta during the pandemic last year. The FCF hosts a seven-on-seven indoor version of American football, which is aired live on Twitch.

Be the first to comment on "With the addition of the Bored Apes and Gutter Cats, Fan Controlled Football…" 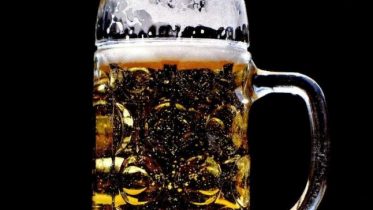 During the lockdown, the amount of alcohol consumed by Britons increases dramatically. Official numbers released Monday showed that from the onset of the pandemic, Britons…