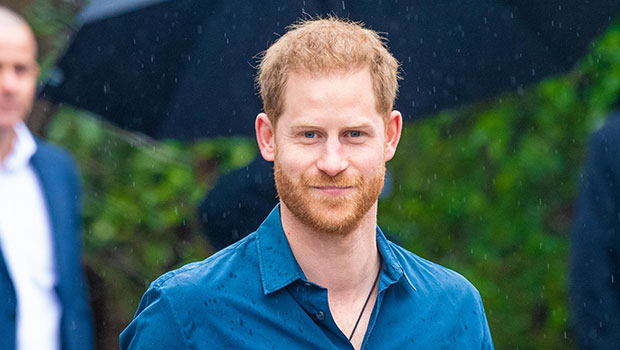 Prince Harry claims he is unsafe in the United Kingdom as he tries to pay for police protection after being denied.

‘Well-documented neo-Nazi and extremist threats’ have been made against the Duke of Sussex, his wife Meghan Markle, and their children, according to reports.

Prince Harry is attempting to keep his family safe. According to Page Six, the 38-year-old Duke of Sussex has stated that he does not feel comfortable in his country of the United Kingdom and has threatened legal action if his family does not receive the security they require while travelling there. Even more, the young prince stated he tried to pay for more guards but was turned down.

«In January 2020, at Sandringham, the Duke volunteered to pay for personal UK police protection for himself and his family. That offer was turned down. He continues to be willing to fund the cost of protection so that the British public is not burdened,» according to a statement acquired by the source.

«Prince Harry’s home and the country in which he wants his wife and children to be safe will always remain the United Kingdom.» The lack of police protection exposes me to much too much personal risk.»

According to a statement from Harry’s legal team, he, his wife Meghan Markle, his two-year-old son Archie Harrison, and his 6-month-old daughter Lilibet Diana have been «subjected to well-documented neo-Nazi and extremist threats.»

According to Page Six sources, Harry’s attorneys notified the Queen’s Bench Division of the High Court in September that if the family does not obtain sufficient security protocols, he will seek a judicial review. During his last visit to the UK, Prince Harry’s security was «compromised due to the lack of police protection,» according to his attorneys.

Meanwhile, since leaving their royal duties in England, the family is settling into their new life in California. Over the holidays, Harry and Meghan sent out Christmas cards with a snapshot of the entire family, demonstrating how happily they are fitting in.

Lilibet, the family’s tiny girl, was photographed for the first time in public as a result of the gesture! The family all smiles in the snap, with Meghan tossing Lilibet into the air and papa Harry clutching his gorgeous newborn kid. The message on the card was simple: «Happy Holidays.» 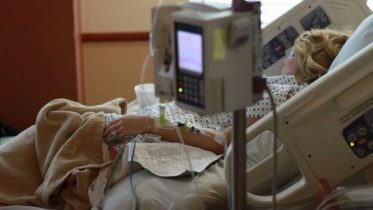