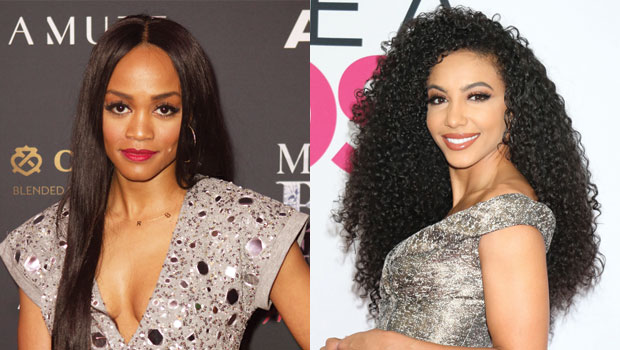 ‘I Can’t Believe She’s Gone,’ Rachel Lindsay weeps over the death of her friend Cheslie Kryst.

Rachel Lindsay reflected about her time with Cheslie Kryst only one day after the former Miss USA’s terrible death by apparent suicide, and admitted to feeling «quite uneasy.»

During today’s broadcast of Extra, Rachel Lindsay, 36, couldn’t hold back tears as she was asked about her friend and fellow Extra journalist, Cheslie Kryst, who died at the age of 30 by apparent suicide on Jan. 30. Since hearing the awful news, the television personality has been pondering whether she did «enough» for the Miss USA 2019 winner and «can’t believe she’s gone.»

We mourn our beloved Cheslie Kryst with a reminder to check on your strong friends. 🙏

If you or someone you know is struggling with suicidal thoughts, please contact the National Suicide Prevention Lifeline at 1-800-273-TALK (8255). pic.twitter.com/jKymsQm1xg

«I guess the word that I feel is really uneasy,» Lindsay said through tears to Extra anchor Billy Bush on Monday. «And as I came to know her, I couldn’t get over how she was always there for you, outside of what you see.» Then it makes you wonder, ‘Were you there long enough for her?’

Cheslie «was motivating to me, I respected her,» the bereaved buddy added, recalling one of their final conversations.

«We went out to dinner and talked for hours about everything,» the former Bachelorette explained. «At the time, my book was nearing completion, and she was still working on hers, so we talked about it.» We discussed challenges and what it means to be a strong Black woman.»

«And it’s like, [those] discussions, I’m like, ‘Should I have pushed and asked her a little bit more when it came to that?'» Lindsay continued. For her, the sky was the limit, and I can’t believe she’s no longer with us.»

Rachel’s remarks come just one day after Cheslie’s family released a statement confirming her death. «Her enormous light, with its beauty and strength, inspired others all around the world.» She was «caring, loving, laughing, and shining,» according to the statement.

«Whether it was as an attorney working for social justice, as Miss USA, or as a host on Extra, Cheslie exemplified love and served others. «But most significantly, we know her impact will continue on as a daughter, sister, friend, mentor, and colleague,» the family stated. 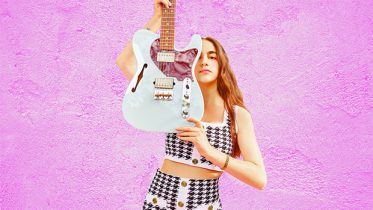