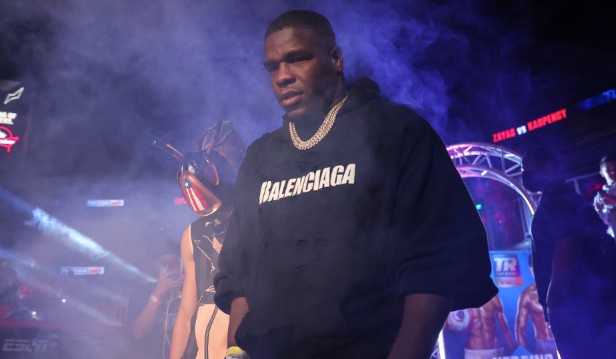 Following the battle between former NFL running back Frank Gore and former NBA All-Star Deron Williams in December, a debate about fighter safety has erupted.

Gore had «several white spots on the MRI of his head,» according to Yahoo Sports’ Kevin Iole, who recently met with Mike Mazzulli, the President of the Association of Boxing Commissions. The Florida Athletic Commission ordered an MRI of Gore’s brain, which revealed this. The NFL’s third-leading rusher underwent two MRIs, with no concerns revealed prior to fight night.

«The Association of Boxing Commissions has been informed that Frank Gore has a suspicious brain MRI,» Mazzulli said. «The ABC stands for fighter safety at all times.» We have a medical committee ready to assist states, and this is the type of situation where we want them to know we can help.»

Gore earned $300,000 for fighting on the undercard of Jake Paul vs. Tyron Woodley II in Tampa, Florida. The fight was originally scheduled to be a professional match, but it was modified to an exhibition match at the last minute.

Gore and his agent, Malki Kawa, denied that Gore had any health problems. According to Florida’s standards, he didn’t need an MRI, and Kawa said the commission and neurologists allowed Gore to fight. Gore saw two neurologists and two radiologists, all of whom said he was healthy enough to compete.

«I’m delighted they asked because I know my brain is in good shape now,» Gore continued. «I can’t say that for a lot of the players I played with… I was cleared and spoke with the doctors. They all assured me that nothing was wrong with me. I have five children and want to be available to them. I’m not insane. For $300,000, why would I jeopardize my health and miss out on seeing my children grow up?»

Over the years, the Florida Athletic Commission has had its critics. Evander Holyfield, 59, recently faced former UFC champion Vitor Belfort in place of Oscar De La Hoya. Both fights were approved by the commission.

Melvin Guillard was recently barred from fighting by the commission after it was announced that he would compete at KnuckleMania 2. In Florida, several YouTuber vs. TikTok boxing fights were held, and at Eagle FC 44, a contest between Tyrone Spong and Antonio Silva was permitted, sparking controversy.

Whether it’s for a legitimate or exhibition fight, Florida has become a popular destination for many.

«What they’re doing is going to get someone murdered by converting a fight’s legal status from a professional boxing match to an exhibition in order to exploit a technicality and free the state of liability with no concern for fighter health and safety,» stated promoter Lou DiBella.

«The state of Florida acted like Pontius Pilate in this case, attempting to absolve itself of any conceivable liability.» It’s difficult to explain that you care about fighters when you’re willingly participating in such antics.»

Be the first to comment on "Before fighting Deron Williams, Frank Gore underwent a ‘Questionable Brain MRI.’" 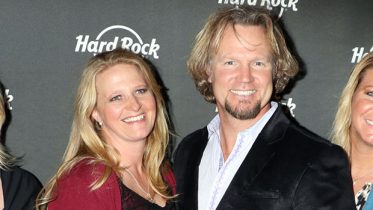 Christine Admits She Doesn’t Want A ‘Loveless Marriage’ Like Kody & Meri’s on ‘Sister Wives.’ In the Jan. 30 episode of ‘Sister Wives,’ Kody and…