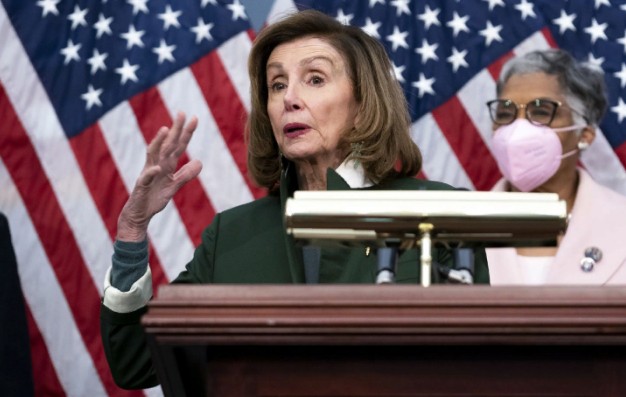 Just hours after the highly fraught Winter Olympics in Beijing began, House Speaker Nancy Pelosi asked US Olympic participants not to speak out against the Chinese government.

Mrs. Pelosi, a Democrat from California, expressed concern for the players’ safety if they made any statements critical of China’s Communist Party.

«I don’t encourage children to speak out against the Chinese government because I am concerned about their safety,» she stated. «I hope they are safe in terms of athletics, politics, and everything else.»

Beijing has been under increasing fire from lawmakers, particularly for its poor human rights record, which includes crimes against China’s Uyghur minority. President Biden has ordered a diplomatic boycott of the Beijing Winter Olympics.

Mrs. Pelosi added, «We commend the president for the diplomatic boycott, which has been supported by other countries, and for the policy that I support.»

The opening ceremony for the games was held in Beijing on Friday.

Republicans have been calling for a complete boycott of the games for months, citing human rights violations and the security risk to athletes and coaches in attendance.

The games, according to Sen. Tom Cotton, an Arkansas Republican on the Intelligence Committee, represent a security concern for players and coaches who might be subjected to widespread surveillance or kidnapped by the Chinese Communist Party. He also expressed concern about the CCP’s ability to get DNA samples from athletes via COVID-19 testing, which he claims is in line with their intelligence collecting goals.

Republicans on the House Foreign Affairs Committee expressed concern about the safety of American athletes in Beijing last week and asked Secretary of State Antony Blinken to advise the athletes on China’s human rights violations.

The congressmen stated in a letter to Mr. Blinken that the athletes’ safety could be jeopardized if they speak out over China’s human rights record.

In December, Mr. Biden declared a diplomatic boycott, citing «the PRC’s continued genocide and crimes against humanity in Xinjiang, as well as other human rights violations.» 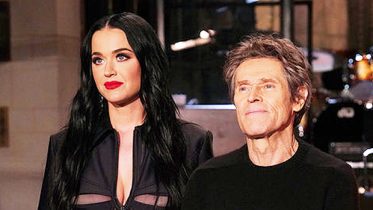