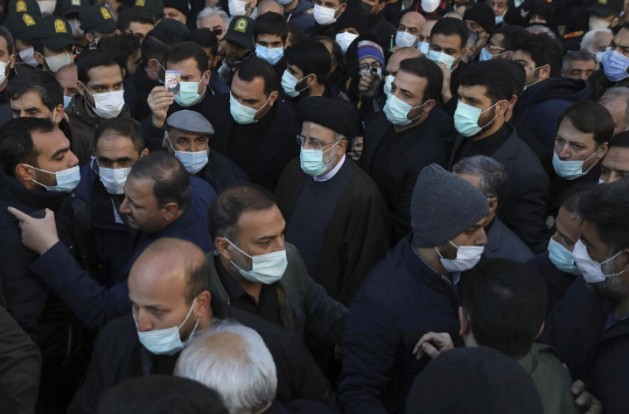 Iran slaps sanctions on the United States in response to the 2020 Soleimani Strike.

Iran issued penalties against 51 Americans on Saturday in response to the US strike that killed Quds Force Commander of the Islamic Revolutionary Guard Corps, General Qasem Soleimani.

As the penalties were issued on the heels of the second anniversary of the January 2020 strike in Baghdad that killed Soleimani, Iran’s Foreign Ministry accused the US of «glorification of terrorism» and «violation of fundamental human rights.»

«The said persons, as the case may be, have participated in the decision-making, organizing, financing, and carrying out of the terrorist act or have otherwise justified terrorism that is a threat to international peace and security by supporting such egregious terrorist attack,» the Iranian Foreign Ministry said in a statement.

The US strike on Soleimani happened just days after members of an Iranian-backed militia assaulted the US embassy in Baghdad.

Iranian officials will be able to seize any assets stored in Iran under the new law, which was announced on Saturday. The people named are unlikely to be affected by the change.

Iran banned former President Donald Trump, who ordered the lethal strike, and senior members of his administration, including former Secretary of State Michael Pompeo and former Secretary of Defense Mark Esper, among others, on the first anniversary of the strike.

Mr. Trump must face a trial for the assassination, according to Iranian President Ebrahim Raisi, or Iran will seek vengeance.

The sanctions, according to Nikki Haley, a former US ambassador to the United Nations during the Trump administration, are a «badge of honour.»

«You know you’re doing something right when Iran, the world’s biggest state sponsor of terror, sanctions you,» she posted on Twitter on Saturday.

During Mrs. Haley’s time as ambassador, the Trump administration pulled out of the 2015 nuclear deal with Iran due to Iranian weapons violations and reimposed sweeping sanctions on Iranian leaders and companies that had been removed under the Obama administration.

The United States is now in indirect talks with Iran to re-enter a deal comparable to the one reached in 2015. 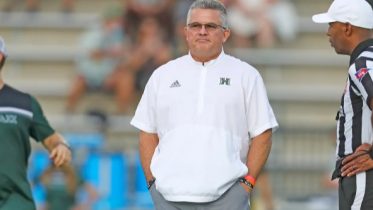 Todd Graham responds to a question that no one else has asked. What if there was an Urban Meyer who didn’t actually win? While Meyer…