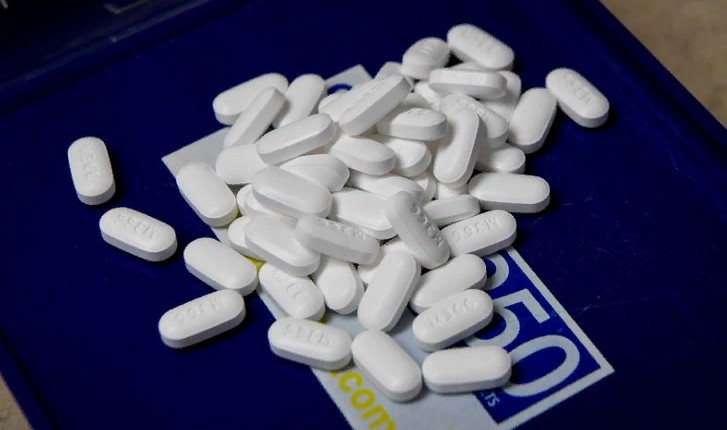 «At this time, we are convinced that entering the settlement will benefit our state, our citizens, and our communities as we continue our effort to stop this epidemic and redress the broad damage it has caused,» Carr said.

«We are glad to see the enhanced commitment to participating in the global settlement process,» AmerisourceBergen remarked. J&J alluded to an earlier statement in which the company stated that the agreement helps state and municipal efforts to combat the disease.

More than 3,300 lawsuits have been filed, mostly by state and municipal governments, to hold those and other firms accountable for an opioid abuse pandemic that has resulted in hundreds of thousands of overdose deaths.

The distributors and J&J agreed to pay up to $21 billion and $5 billion, respectively, under a settlement revealed in July.

The engagement of state and local governments will determine how much the firms must pay in the end and how much ongoing litigation they will face.

The deadline for cities and counties in states that endorsed the proposal to opt-in to the agreements was recently extended to Jan. 26 by settlement advocates, citing the possibility of more states joining.

Nevada did likewise on Tuesday, while New Mexico endorsed the distributors’ agreement in December. The distributors still have to deal with five states, including Washington, which has taken them to court.

Six states have yet to reach an agreement with J&J, including New Hampshire, where a court on Friday cleared the way for the state to bring J&J to trial for causing a public nuisance on Feb. 1.

Be the first to comment on "Georgia joins a $26 billion US opioid settlement in a U.S. reversal"