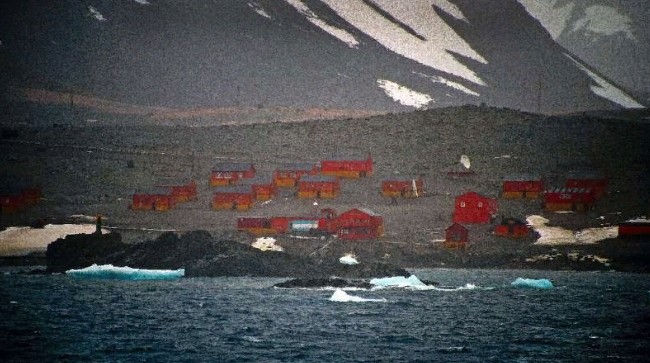 The coronavirus has reached an Argentine research base in Antarctica for the first time since the pandemic began, forcing the evacuation of nine unvaccinated personnel who tested positive for COVID-19, according to an official.

According to Patricia Ortuzar of the government’s National Directorate of the Antarctic, 24 of the 43 scientists and military personnel stationed at Argentina’s La Esperanza outpost have been infected.

As a precaution, nine of the 24 people, who had no symptoms, were flown to Buenos Aires by helicopter.

They had been in Antarctica since before Argentina’s immunization campaign began in 2021, and were scheduled to fly to the capital to get vaccinated.

They had decided to get their shots in Argentina rather than deal with the potential adverse effects of Antarctica’s harsh environment.

The first occurrences on the frigid continent were recorded in December 2020 at a Chilean station.

Ortuzar stated that the situation at the La Esperanza base was «in control.»

The remaining 15 asymptomatic coronavirus-positive employees remained at the base with the remainder of the crew. Everyone has been immunized.

According to Ortuzar, all other Argentina bases are COVID-free.

The La Esperanza station, built-in 1952 in the far northwest corner of Antarctica, is one of Argentina’s 13 bases, six of which are permanent.

Argentina has over 200 scientists, military personnel, and helpers at its permanent bases in the winter, which roughly doubles in the summer.

According to Ortuzar, the outbreak at La Esperanza began on January 12 when a base tenant was presumably infected by a new arrival.

Argentina has been isolating and testing 300 scientists and military personnel aboard an icebreaker that is currently transporting them back to Antarctica to prevent illness at its Antarctic outposts since December.

Argentina, like many other nations, is in the midst of a third pandemic wave, with over 100,000 cases reported every day.

Since March 2020, the 45 million-strong South American country has recorded more than 7.4 million illnesses and 118,000 deaths.

Be the first to comment on "Covid-19 hits an Antarctic research site, forcing nine people to flee" 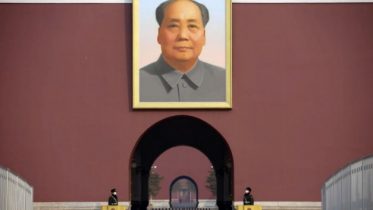 The Chinese government recruited a Chinese scientist who pleaded guilty to U.S. commercial espionage charges on Thursday as part of a foreign surveillance program that…