Formula One drivers Max Verstappen of the Netherlands and Lewis Hamilton of England, who are now first and second in the 2021 standings, were involved in a terrifying incident at the Italian Grand Prix on Sunday.

Verstappen attempted to pass Hamilton on a tight bend on the 26th lap of the race. Verstappen’s car, instead of going into seventh place ahead of Hamilton, rose off the ground and landed on top of Hamilton’s.

The incident was over in a matter of seconds, but Verstappen’s car might have easily collided with Lewis’ head if it hadn’t been for the Halo system, which was installed in all F1 cars at the start of the 2018 season. It’s a titanium curved bar that’s mounted in the car’s cockpit as a head protection system.

Both drivers were able to walk away from the accident.

Another view of the collision. Verstappen went wheel-to-wheel with Lewis after jumping the kerb. As a result, the former’s automobile lifted off the ground and landed on top of Hamilton. It’s clear on playback how well the Halo system works. Despite the fact that it spared Hamilton’s life, he was compelled to get as low in his cockpit as possible in order to avoid Verstappen’s rear-right tire.

“That’s what you get when you don’t leave the space,” Verstappen, who started second in Sunday’s lineup, said over the team radio after the incident, blaming Hamilton (fourth).

It wasn’t the first time they’d crossed paths. After the former ran across the run-off area on Lap 1 of Sunday’s race, Hamilton and Verstappen collided at the second chicane. Ironically, he protested that Verstappen had left him with no space. On July 18, the two also collided at the British Grand Prix.

The starting grid for the 2021 Italian Grand Prix has been announced. 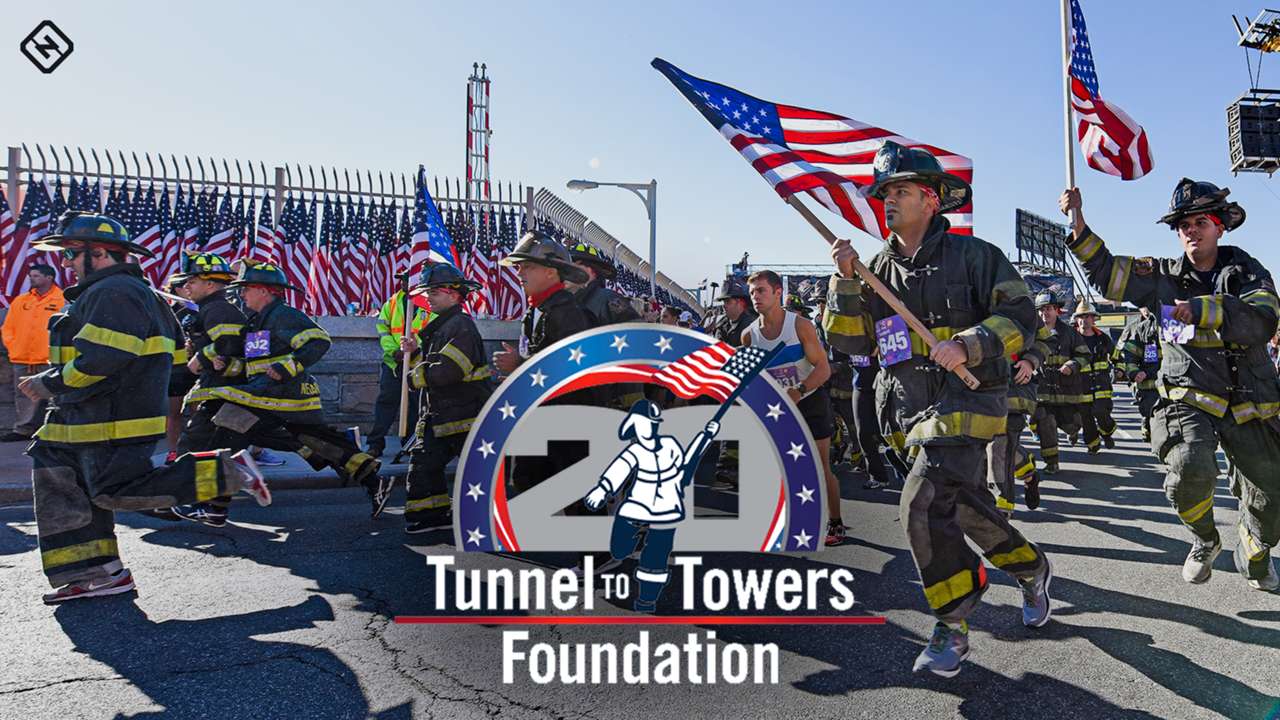 From the Tunnel to the Towers: Stephen Siller’s 9/11 heroism 20 years later 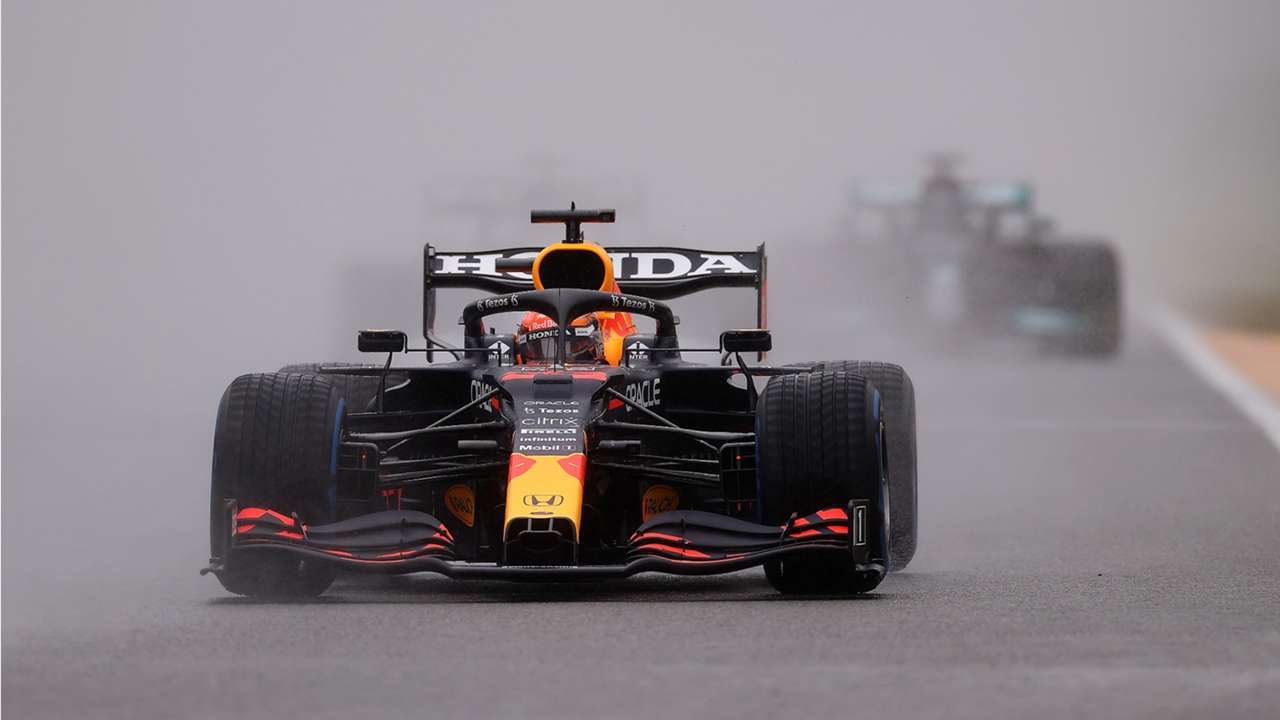 Today, what channel is Formula One on? The 2021 Italian Grand Prix has a TV schedule and a start time.

The starting grid for the 2021 Dutch Grand Prix has been announced.

Today, what channel is Formula One on? The 2021 Dutch Grand Prix has a TV schedule and a start time.

Be the first to comment on "Lewis Hamilton, Max Verstappen involved in scary crash in F1…"