After leaving his start against the Brewers in the second inning due to forearm discomfort, the Dodgers left-hander acknowledged it’s “not looking great for October.” He was out for more than two months with a comparable condition from early July to mid-September.

“In the second inning, I just felt something in my elbow,” Kershaw said. “I’m not sure if it’s the forearm or the elbow. It’s similar to what I’ve been going through.”

By all but ruling himself out of the playoffs, he hinted just how severe the latest ailment is. Next week, the Los Angeles Dodgers will play in either a National League wild-card game or one of the NL Division Series. With two games remaining in the NL West, the Dodgers are two games behind the Giants, but they have already clinched at least a wild-card berth.

“I’m sure we’ll do something exceptional this year, and I’d like to be a part of it. That’s the most difficult aspect for me right now: knowing that October isn’t looking good. Overall, it’ll be entertaining to see “Kershaw remarked. He stated that he will be evaluated “in the next days.” Kershaw will be tested on Saturday, according to MLB.com.

Given how much time is remaining in the season, Dodgers manager Dave Roberts said the team is “simply not too optimistic right now” about Kershaw.

“I don’t want to read too much into it right now,” he added, “but it wasn’t a good feeling for anyone going off the mound.”

Los Angeles’ rotation is deep enough to get through a wild-card game and a five-game NLDS, even losing Kershaw. The top three pitchers are Max Scherzer (1.98 ERA), Walker Buehler (2.49 ERA), and Julio Urias (3.01 ERA), with Tony Gonsolin (3.23 ERA) filling in as a No. 4 starter. From about the All-Star break to late August, David Price was in the rotation before returning to the bullpen.

This season, the Dodgers have put together approximately 20 bullpen games, but that may not be a viable option in the postseason. Because of the tighter roster limitations in the postseason, the front office will have a harder time manipulating pitching staff spots like it did during the regular season. A player who is removed from the active roster during a playoff round is ineligible for the rest of that round as well as the entire following round. 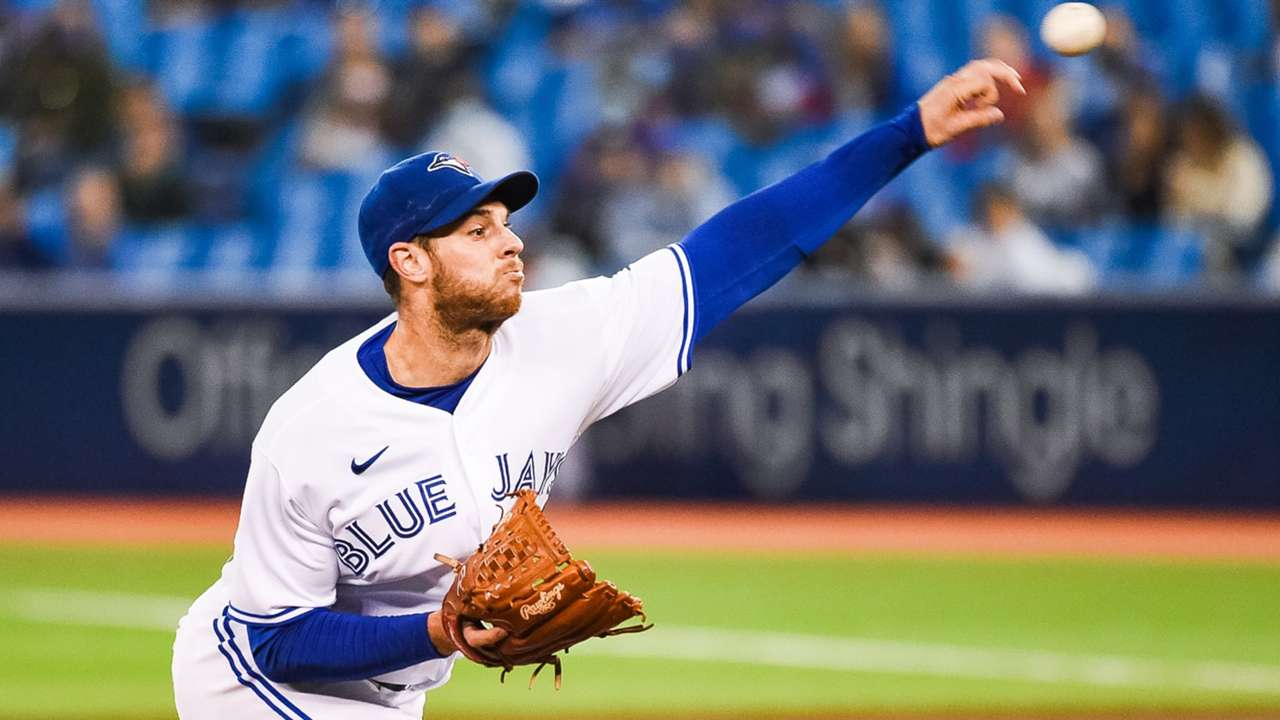 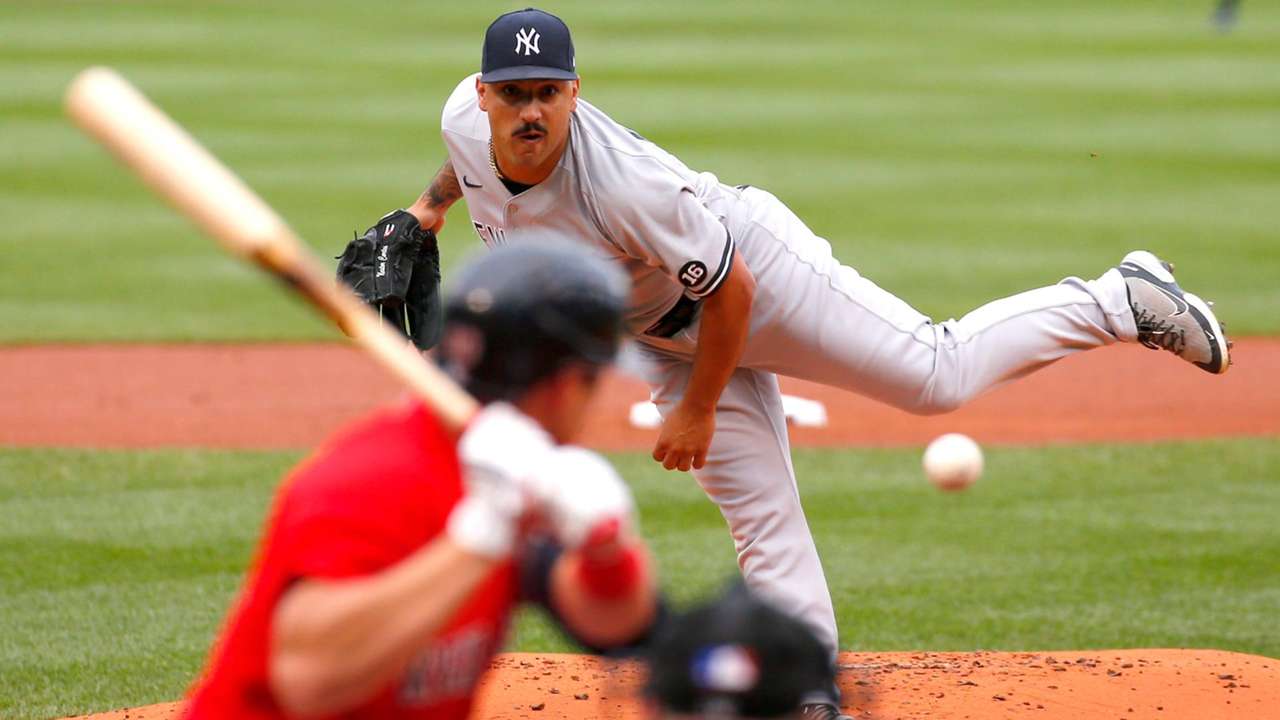 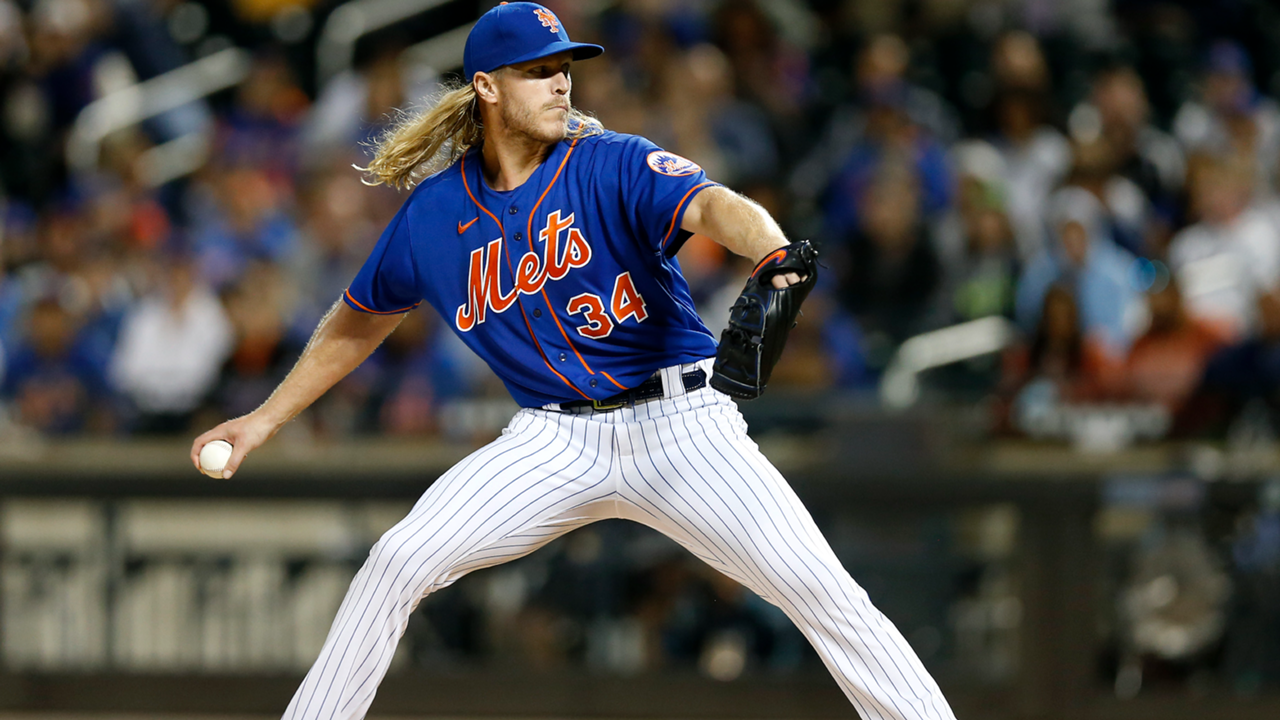 Be the first to comment on "Clayton Kershaw injury update: Dodgers pitcher says ‘not looking great…"

New instances of the COVID-19 Omicron variant have been reported…

New instances of the COVID-19 Omicron variant have been reported in New York, Colorado, Minnesota, and Hawaii. New York reported five cases of the Omicron…

The Long Two: The Utah Jazz are quietly advancing, while the Blazers’…

Expert choices and predictions for every conference championship game…

Madonna Claps Back After 50 Cent Mocks Her Racy Bedroom…